Microsoft Insider Program is an optional offer provided by Microsoft to the users to test the coming operating system and its updates before official launching. The insider program was launched on September 14, 2014, during the reveal of Windows 10. This program is mainly designed for Microsoft enthusiasts. The people who are keen on knowing new features in windows can use this program. This program is targeted at those people, who enjoy the testing of the beta versions of any software that Microsoft releases. Involving in windows insider, Microsoft encourages insider users to provide important feedback and views about their experience in current updates of OS so that they can bring new updates in the favor of users and create user-needed operating systems. The benefits of being an insider user are that you can get access to the new OS features before anyone else in the world. Though this is not permanent, you are free to opt-out of the insider program whenever you want. 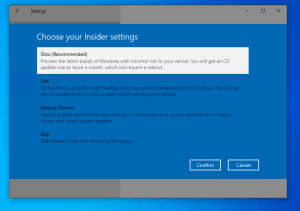 Microsoft insider program is featured by three levels which are named ‘rings’. The three-level (or rings) are Fast, slow, and Release preview rings. Microsoft releases its upcoming Windows 10 features to fast ring. After that, fast ring users give feedback to Microsoft. They make the required changes again to make their project more stable, then release to slow ring and finally to Release preview ring.

If you are interested to be involved in Microsoft Insider Program then you can follow the following easy steps: 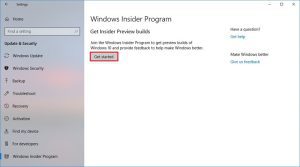 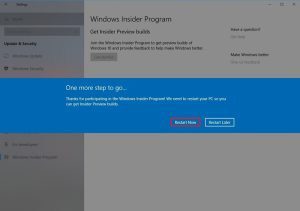 Install Insider Hub: You probably need this app after you join the Insider program but as it is not automatically installed you must install it by yourself. For this follow these steps:

Insider Hub gives you almost all ideas about the coming version of OS or its update, provides you alert for coming changes and possible issues. It also provides information about your Insider profile.

The windows insider program is the new Microsoft program to allow users to experience or test the early builds of the coming operating system which was previously accessible only to the developers. Microsoft started this program by rolling out early builds of Windows 10 to insider users and periodically updated according to feedback from users, developers, and selected experts. Being involved in the Microsoft preview program and pre-release of sample OS is just getting easier with the launch of the Windows insider program.  It is an optional facility offered by Microsoft to allow users to experience the succeeding version of Windows OS before official public launch. Besides just experiencing the new OS, you are also able to provide your valuable feedback through a specialized app, including the rating.

But after some periods of time you might want to opt-out of the windows insider program due to some common following reasons:

Hence, if you are willing to opt-out from the Windows insider program, you can follow the following steps: 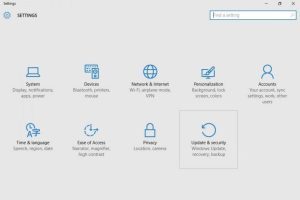 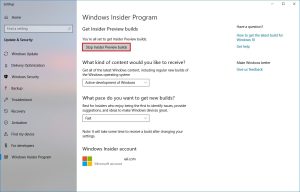 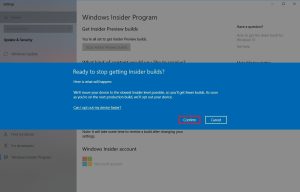 Now, you are no longer part of the windows insider program and your PC is running with the OS you were using before. Thereafter you won’t receive any new preview or update builds.

How to Apply for an Online Tourist Visa for Canada ?

Solutions to Fix the Windows 10 No Sound 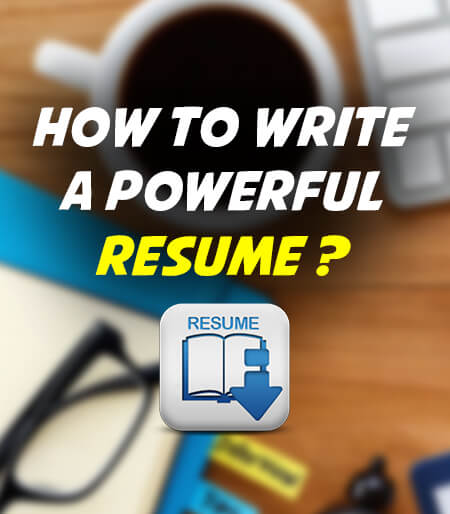